What an ominous title, I know. But I’ve had a bit of an ominous weekend and I thought I’d talk about it. It has been a long time since I’ve posted here, and this was not the post I was planning for my triumphant return. In fact, I’ll be posting about travel beauty products later. But then this came up.

This weekend, I spent Sunday morning at the Urgent Care center because I thought there was something wrong with my heart. 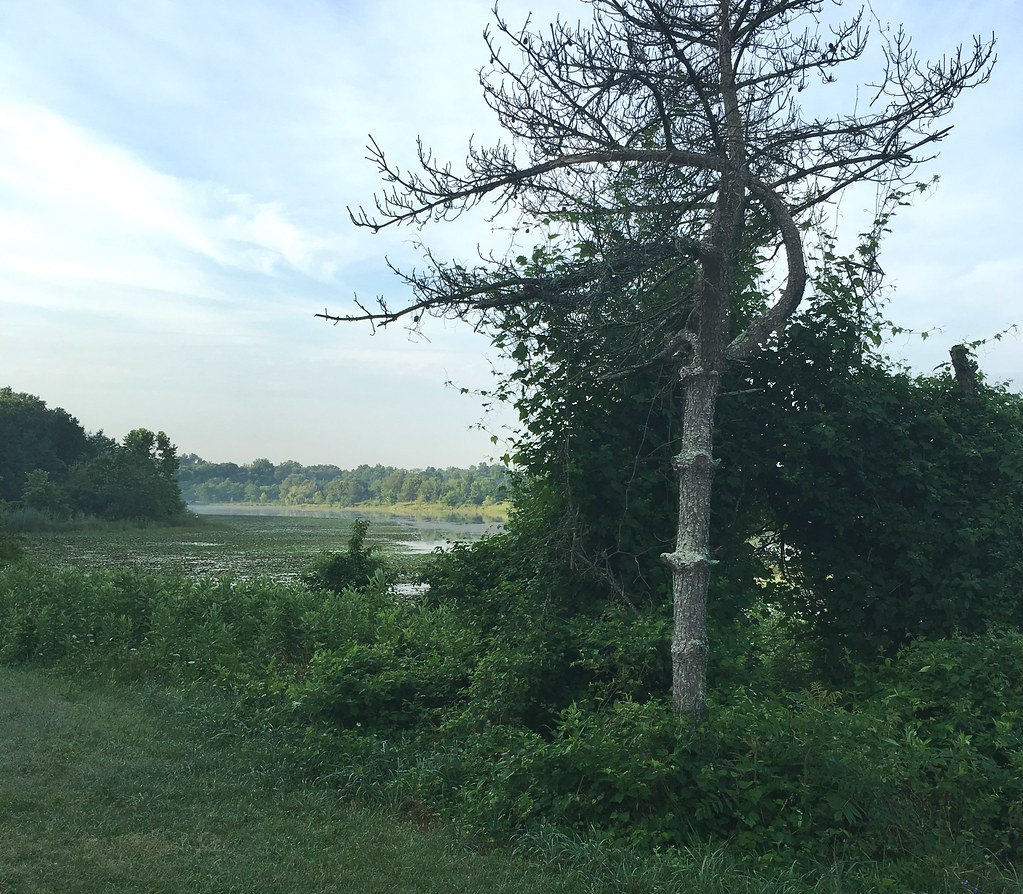 Spoiler: there is nothing wrong with my heart.

Anyway, starting about a week ago, I was trying to fall asleep and I felt what I can only describe as a kind of flutter-thud in my chest. My heartbeat felt weird. Like it was skipping every fifth beat. I tried taking my pulse with a heart rate app I have, as well as by feeling my neck, and I had Boyfriend try to take it independently. But I couldn’t shake the feeling that my chest felt… wrong. Now, I know I have anxiety, and I know I have a family history of anxiety sending people to the ER. I also know I have no family history of heart disease. So intellectually, I knew that I was almost certainly not having a heart attack. So I didn’t let Boyfriend drive me to the ER that night. But then the next night it happened. And the next night. When I noticed it during the day the next day, I decided I needed to do something. I called up and got a next-day appointment. And tried to relax until it was time to go.

That night, I really wondered if I’d done the right thing by not insisting on going in right away. What would happen if I’d been wrong and my heart stopped the night before I was supposed to see the doctor. Now, Boyfriend had a big event coming up, so I didn’t want to worry him as much as possible, so I stewed in silence. And I didn’t really sleep.

Sunday, we woke up, showered, and went for our standard Sunday morning coffee date, though I stuck to herbal tea. And then to the doctor. The actual visit was relatively mundane, although perhaps I was forcing myself to see it as mundane to prevent myself from freaking out. Fewer than five minutes after I checked in, I was called in to get an ECG. I made a Matrix joke as they hooked up all the electrodes. Then, I was shown to a bed. Not the waiting room. Not a chair in an exam room. But a bed in a private, curtained room. That was a bit weird. I gave samples of practically all my fluids, and talked to the doctor, who listened to my heart and chatted a bit about what they were up to. Basically ruling out the big stuff so that I could go home with peace of mind. Then I got a gown and a chest X-ray. Then, back to my bed until they looked at all the tests. I joked around and texted hospital gown selfies to Boyfriend, who was still in the waiting room, and messaged with a friend of mine who had dealt with something similar. And then the doctor came in and told me that everything looked clear except a couple of non-time-critical tests that took longer to process. I was free to go once they removed my IV.

And then it was over. I was free. Clean bill of health, nothing immediately wrong. I almost instantly felt better, just knowing that I was okay. Of course, they hadn’t actually done anything, but I had already suspected this was mostly due to nerves.

But then, every time I looked down at my arm, I saw the bruising from the IV. And I would keep getting email alerts of new test results (all negative). And I realized that it wasn’t all mundane and casual.

I woke up the next morning and walked around the lake and looked around me and realized just how much I was looking at the world just a bit differently. Even though I’m still young, it was one of my first real reminders of my own mortality in a long time, and it was poignant, if not serious. And really, the only thing I could think to do was to sit down and write a little bit about it, because I haven’t really fully processed it yet.

One thought on “On Taking a Break, Remembering One’s Mortality, and Finding Simple Joy”